The National Petroleum Authority (NPA), has secured the support of the Upper East Regional Police Command to stop illegal fuel trading at the border communities and some fuel stations in the region

According to the Chief Executive Officer of the NPA, Dr Mustapha Abdul-Hamid, issues such as fuel smuggling at the border towns, particularly Wedana community, selling of adulterated fuels as well as filling stations operating with expired licences and working without safety standards are not acceptable and must stop. He said this when he paid a courtesy call on the Upper East Regional Police Commander, Deputy Commissioner of Police, Dr Sayibu Pabi Gariba, as part of a day’s familiarisation visit to the region last Monday.

The visit formed part of a five-day tour of the Upper East, West, Northern, Bono and Ashanti regions, respectively. He was accompanied by some senior staff members of the NPA. As part of the visit, Dr Abdul Hamid and his entourage visited the Bulk Oil Storage and Transportation Company Limited (BOST) depot in Bolgatanga to acquire first-hand information about their operations.
Additionally, the team paid a courtesy call on the management of the Upper East Regional Coordinating Council and visited customs officers at the Ghana-Burkina Faso border at Paga to solicit their support in dealing with fuel supply to neighbouring countries.

Attack on NPA officials
“I must confess that NPA officials in the Upper East Region work under perilous conditions,” Dr Abdul-Hamid said.
He appealed to the regional police command to offer full protection to NPA officials in their quest to enforce the rules and regulations against recalcitrant filling stations, saying that “in order for the NPA to ensure sanity in the downstream petroleum sector, NPA officials must be shielded from attacks while carrying out their lawful duties”.

Police strategy
In his response, DCOP Dr Gariba assured the NPA of the regional command’s support, saying “as a police command we are poised to ensure that the entire region is peaceful so that residents can go about their normal duties in a safe environment”. He stated that the police command had strategically structured their operations across the region to ensure that filling stations and strategic storage depot were safe to enhance their operations. “I wish to assure you that the police service in the region is always ready to serve and partner the NPA to prevent such illegalities” he said, stressing that “ currently we are providing 24-hour security  to some filling stations in Bawku and other areas which could be a target of some attack”.

Indiscriminate citing of stations
Later, responding to a question on the indiscriminate siting of filling stations in the region during a media engagement, Director, Inspections and Monitoring, NPA, Ms Esther Anku, said prior to 2016, individuals with intention to set up filling stations acquired a  number of permits before the NPA construction permit. She said the NPA realised that the industry was becoming clumsy due to the indiscriminate siting of filling stations, noting “in 2015, NPA met with all regulatory bodies that issued permits to develop a guideline for siting of fuel retail outlets and Liquefied Petroleum Gas (LPG) stations”. “Since 2016, there is some form of decency in the siting of retail outlets since all regulatory agencies have agreed to abide by the new guidelines to prevent filling stations from being sited close to each other” she said. 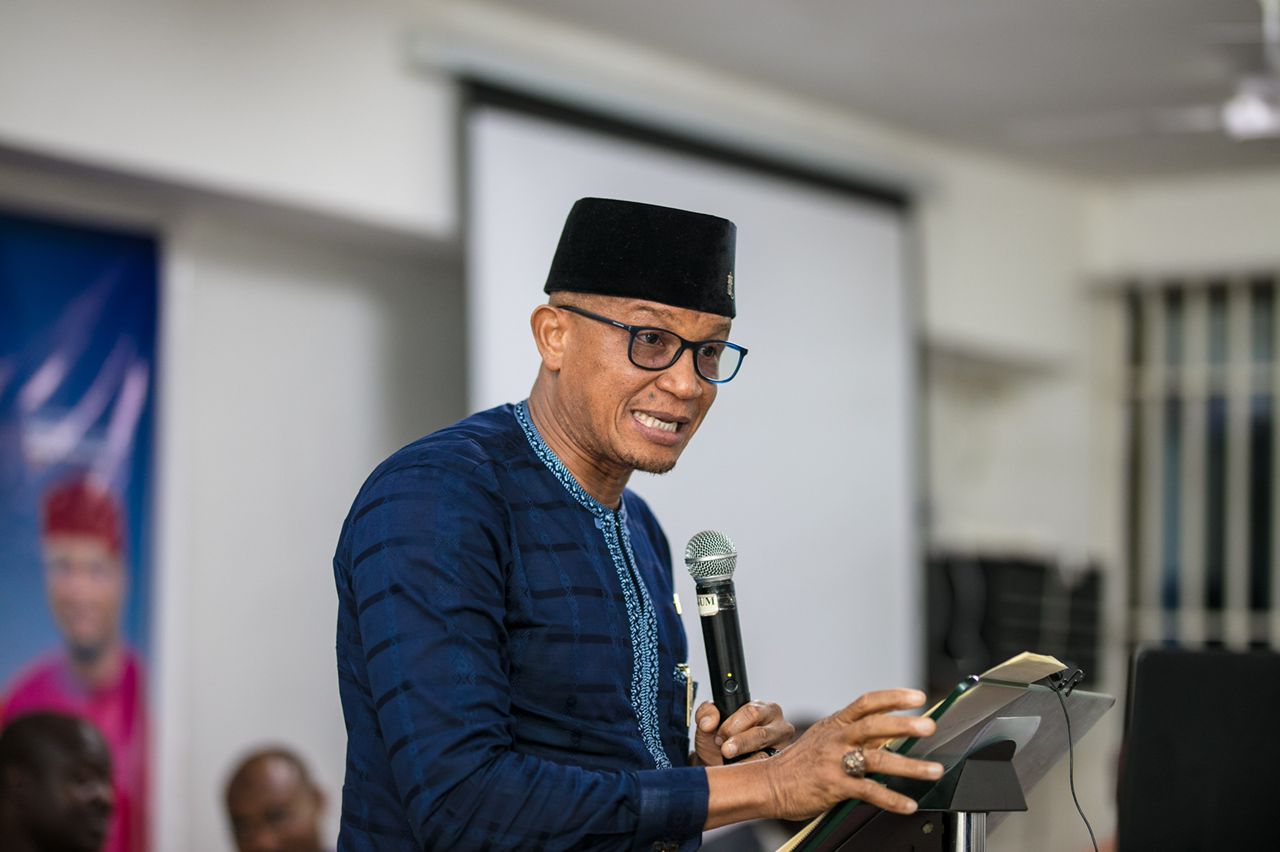 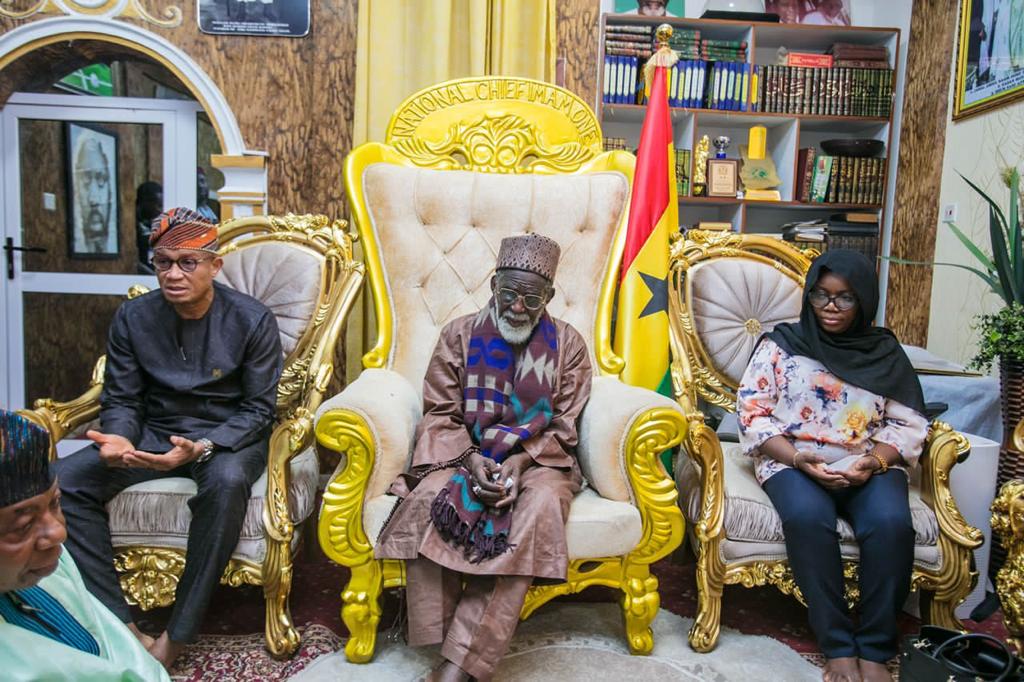