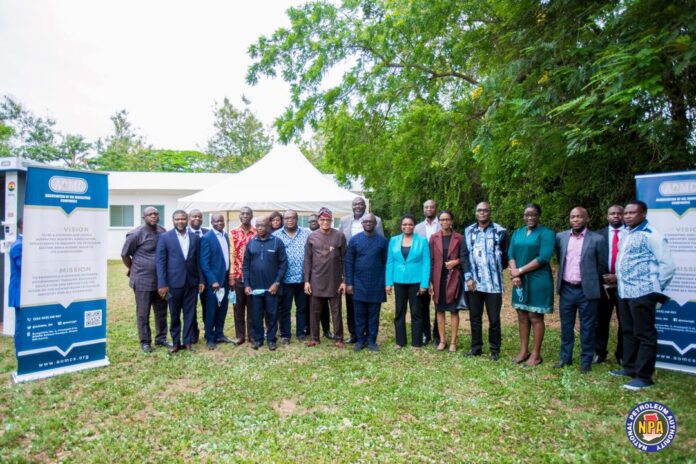 Play by the rules or lose your licenses- Dr. Abdul-Hamid to Oil Marketing Companies

The Chief Executive of the National Petroleum Authority (NPA), Dr. Mustapha Abdul-Hamid has said that the NPA will not hesitate to revoke the licenses of industry players who continually flout the rules.

Dr. Abdul-Hamid said this at a meeting with board members of the Association of Oil Marketing Companies (AOMCs) at GIMPA on Monday.

The meeting was part of his stakeholder engagements, meant to open channels of dialogue for the smooth operation of the industry.

“We shall not hesitate to revoke the licenses of industry players who continually flout the rules.

Over the years, the NPA has been too lenient with people who flout the rules. And this has given opportunity to many people to flout these rules with impunity” he said. “We cannot all be in a conspiracy to run down our country and yet turn round and blame government for what goes wrong” Dr. Abdul-Hamid added.

Dr. Abdul-Hamid said, illegal bunkering, third-party supplies and failure to pay taxes and levies due government are all gross violations of the law and henceforth, those found culpable will face the full sanctions as permitted by law.

The CE of NPA told the oil marketers that it is in their own interest that the market is regulated properly. “Otherwise, when the industry collapses, your businesses will collapse with it” he added.

The Chief Executive whilst seeking the support of AOMCs in order to sanitize the industry assured them the authority will itself play by the rules and ensure an even playing field. “The lawyers tell us that they who seek equity must come with clean hands” Dr. Hamid stated.

He therefore urged them to play by the rules, so that they will have the moral authority to demand same from the regulator.

The CE of NPA said that after 16 years of operation, the NPA Act (Act 691) will be reviewed to meet with current trends in the downstream petroleum industry.

Dr. Abdul-Hamid said that in reviewing the NPA Act, the licensing and inspections regime will be looked at, to make sure that those who acquire OMC licenses really have the capacity to operate in the industry.

He lamented the situation where many OMCs currently fall short of the requirements for holding their licenses and said that soon, all such licenses will be revoked.

“As the industry is being sanitized, all those who have fallen short of the requirement will have their licenses revoked, he said.

The Chief Executive of the AOMCs, Mr Kwaku Agyemang-Duah appealed to the NPA to take steps to check the activities of some new entrants who are taking advantage of some loop holes in the sanctions regime to make quick money.

Mr. Agyeman-Duah said the failure on the part of the NPA to check such people is a disincentive to those who play by the rules. Mr. Agyeman-Duah introduced Mr Felix Gyekye, the Vice-Chairman of the association as the new Chairman following the resignation of its Chairman, Mr Henry Akwaboah.

On his part, Mr. Gyekye said they were glad that Dr. Abdul-Hamid is committed to tackling the problems of the industry head-on. He assured the NPA, that the AOMCs will support the NPA to sanitize the industry. 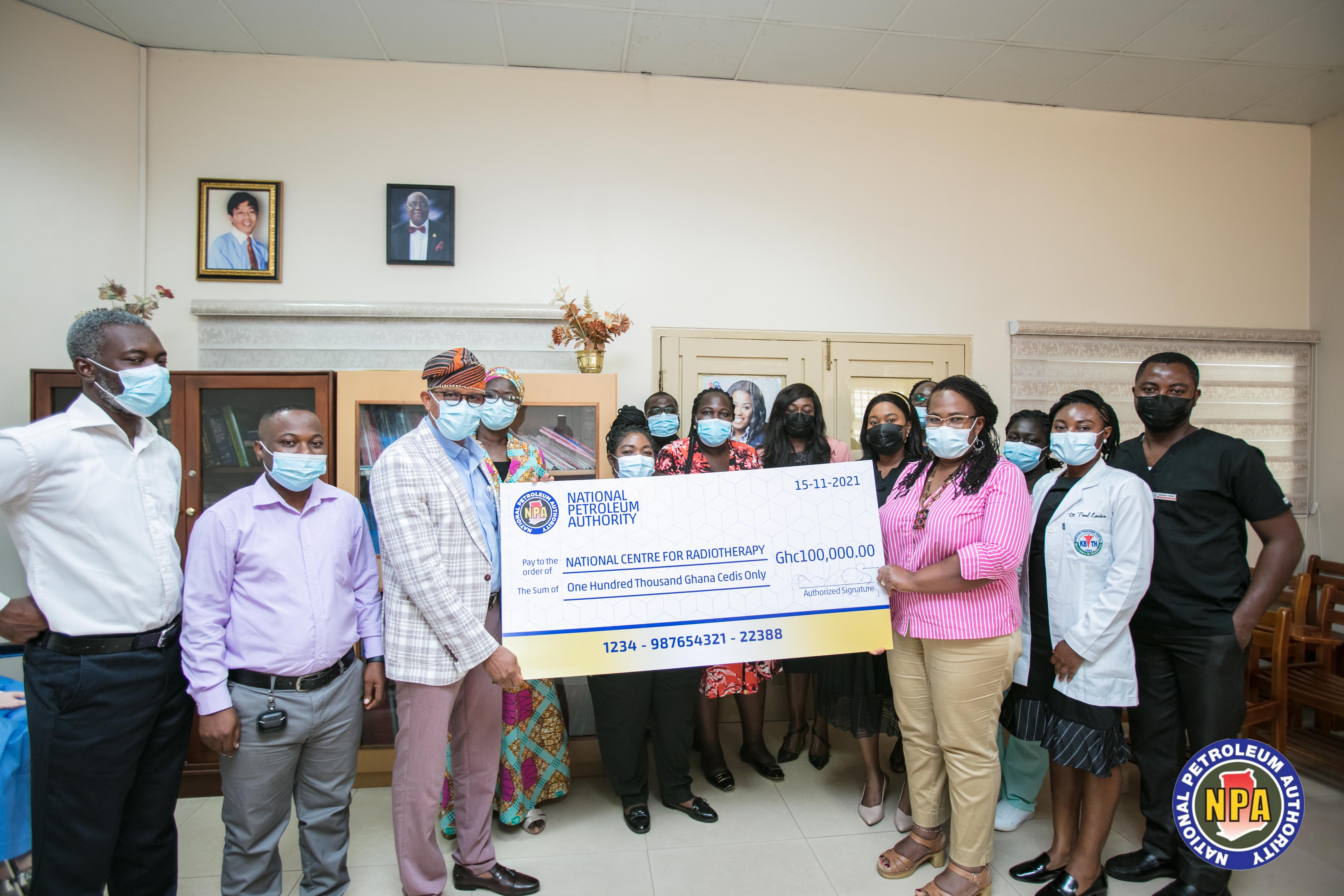 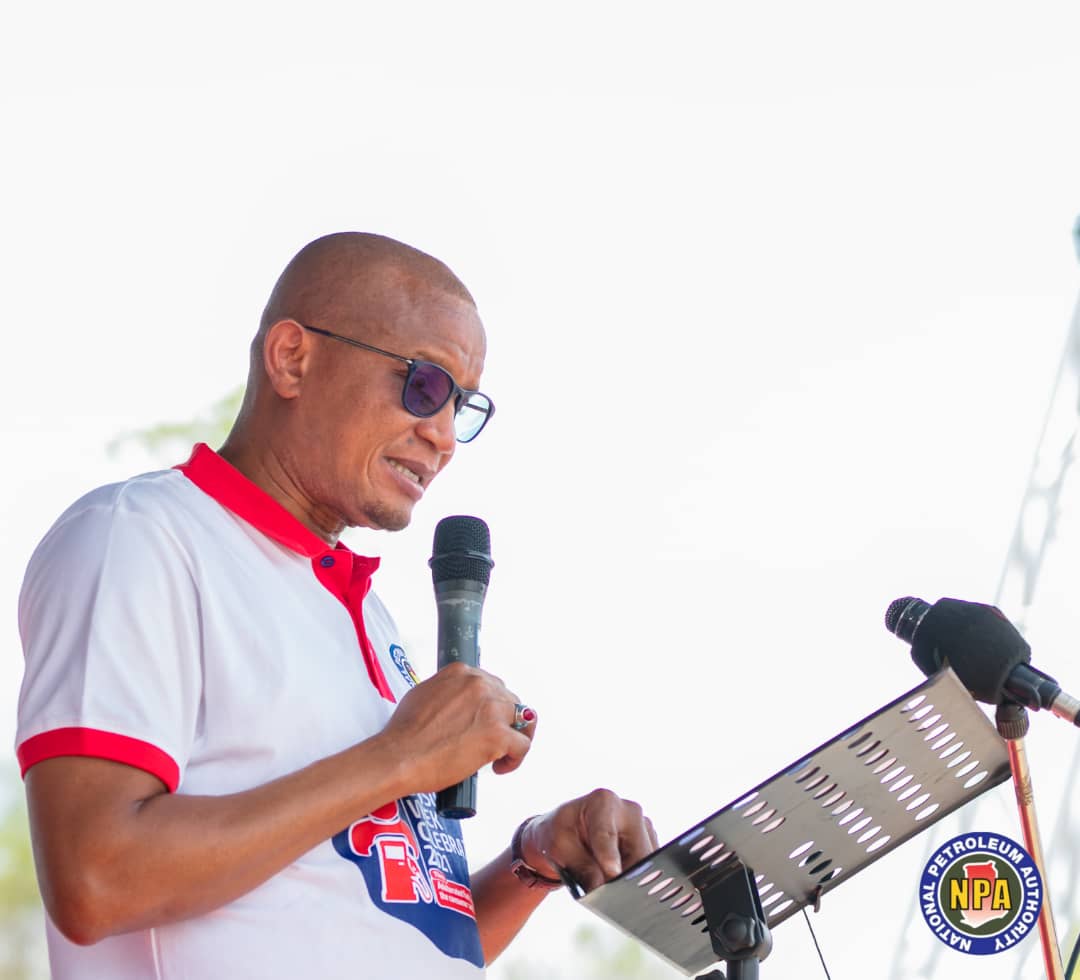